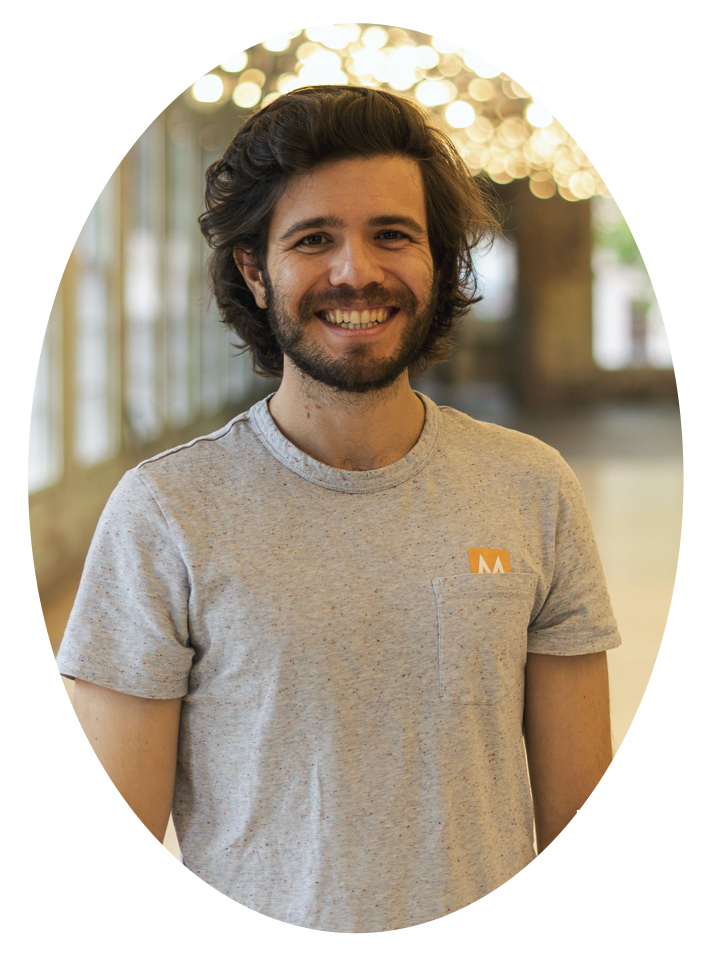 
I am a third year PhD student in the department of Linguistics at Harvard University. My primary interest is uncovering what neural network language models learn about syntactic structures, and thinking more broadly about how hierarchical structure may be instantiated in distributed systems. I also do work on recursive models of pragmatics, as well as the relationship between syntactic structure and prosodic structure. I am affiliated with the Computational Psycholinguistics Laboratory at MIT and the Meaning and Modality Laboratory at Harvard. Before Grad School I worked as a freelance translator and computational linguist at Transcendent Endeavors . I did my undergraduate work at Stanford University, in the Symbolic Systems program and the Slavic Literature department, where I wrote my honors thesis on the history of the Esperanto movement.